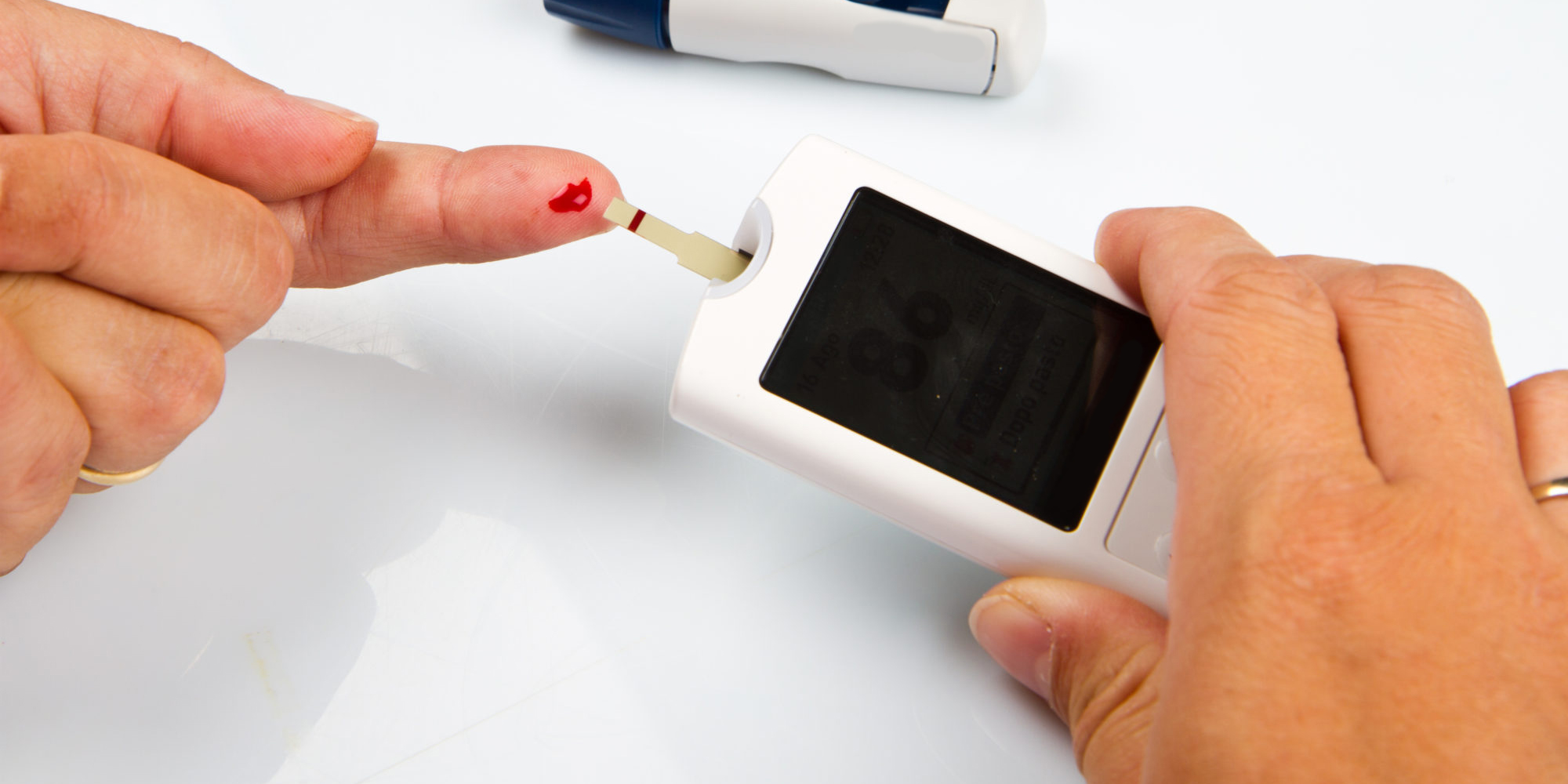 Millions of people around the world have been diagnosed with Diabetes (A group of diseases that result in too much sugar in the blood). Traditional allopathic medicine states that it is an irreversible metabolic and sometimes genetic problem that starts in the pancreas. In Diabetes, the pancreas does not produce enough insulin which is essential for the body to break down glucose into usable energy. Generally, a balanced low carbohydrate diet with the aid of pharmaceutical medication can help stabilize a person’s glucose metabolism.

Dr. Isaac Goiz Duran, founder of Biomagnetism states that most of the Diabetes cases are actually caused by the combination of different pathogens or infections including bacteria, virus, fungus and parasites that may cause inflammation to different parts of the pancreas or surrounding tissues. These infections then interfere with proper glucose and insulin metabolism. He believes that modern medicine has focused too much on the symptoms of disease instead of the underlying causes. What if the pancreas was indeed producing enough insulin but other metabolic cascades were not working properly because of different infections causing inflammation and therefore, interfering with the normal pancreatic production and metabolism of the insulin further down the line? What if there were several different infections (Staphylococcus aureus, Chlamydia, spirochetes, parasites, virus, fungi, and many others) affecting different parts of the Pancreas at the same time, such as the Pancreatic duct, the Hepatopancreatic Ampulla, and other critical areas? Dr. Goiz believes that these and other multiple infections throughout different areas of the body contribute to the varying diabetic complications such as strokes, blindness, heart attacks, kidney disease, high blood pressure, erectile dysfunction, peripheral neuropathy, etc.

With Biomagnetism, one may address these different questions by placing the magnets over different parts of the Pancreas, the Liver, the Gallbladder, the Duodenum and many other areas to observe if there are any pH imbalances that may negatively be affecting the correct and proper functioning of the Pancreas or liver. It has been my personal experience that once many of these specific areas are pH balanced through Biomagnetism, the proper function and metabolism returns to the organ in question and the individuals observe significant changes within a few weeks in different areas of their health.

The dictionary search function in our Beyond Biomag 3D app will allow you to experiment the many different possibilities and interpretations regarding Diabetes. Applying magnets on proper positions may be important for sustaining normal function and metabolism.